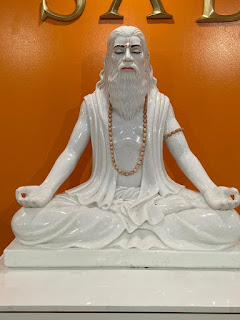 Maharishi Patanjali was a great rishi, yogi and the author of the revered yoga text, Yogasutras. He assimilated the essentials of yogic practices in a most comprehensive and succinct text. He is considered the patron saint of the modern practice of Yoga. In the Yogasutras, Patanjali described Yoga as “yoga citta vṛtti nirodhaḥ” – the restraint of the modifications of mind stuff is Yoga. The Yogasutra has four parts – Samadhi Pada, Sadhana Pada, Vibhuti Pada and the Kaivalya Pada. Maharishi Patanjali has within the space of about 200 sutras (aphorisms) delineated the entire science of Yoga. In some texts Maharishi Patanjali is called the avatar of Adi Shesha - the Infinite Cosmic Serpent upon whom Lord Vishnu rests. 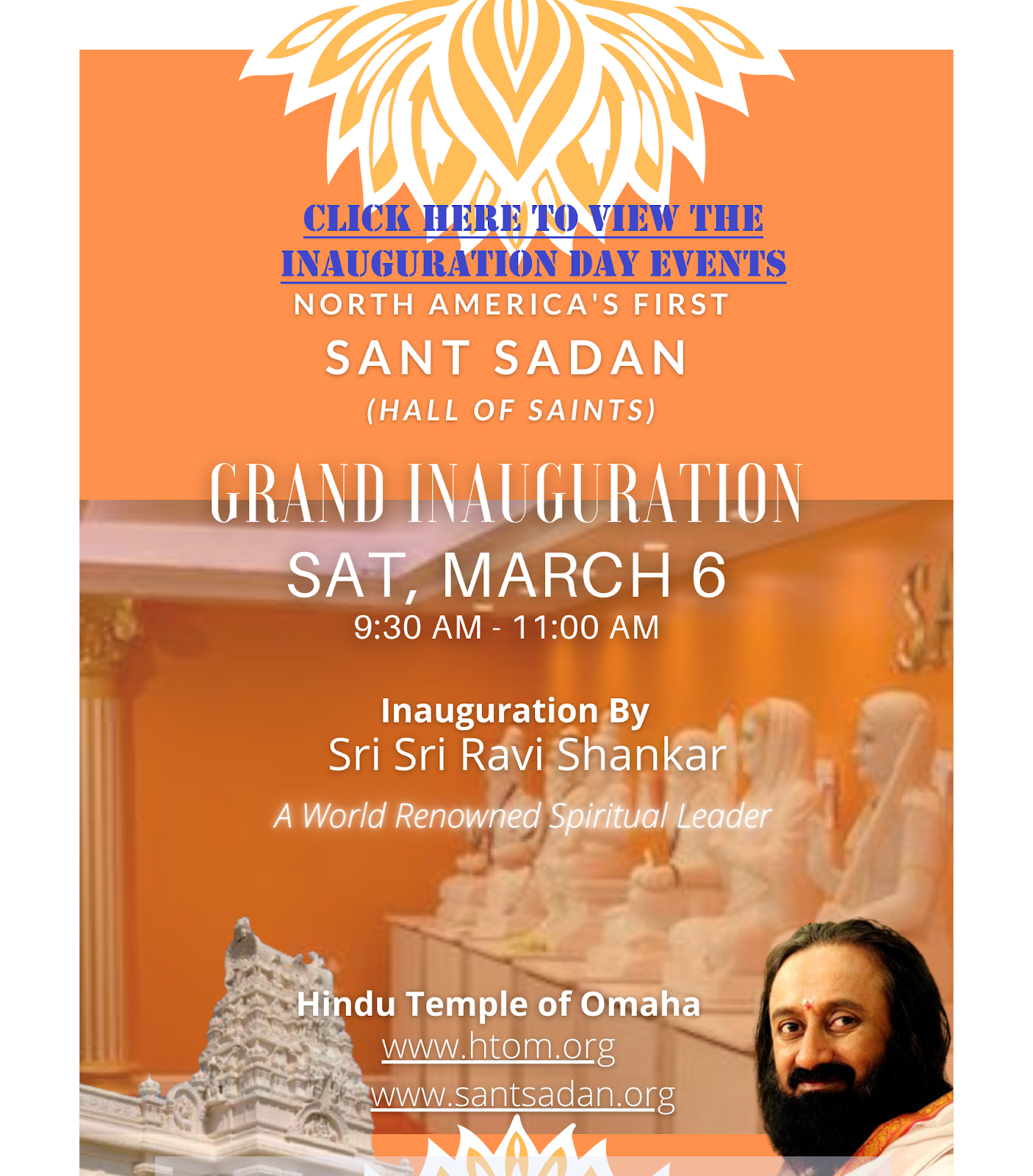